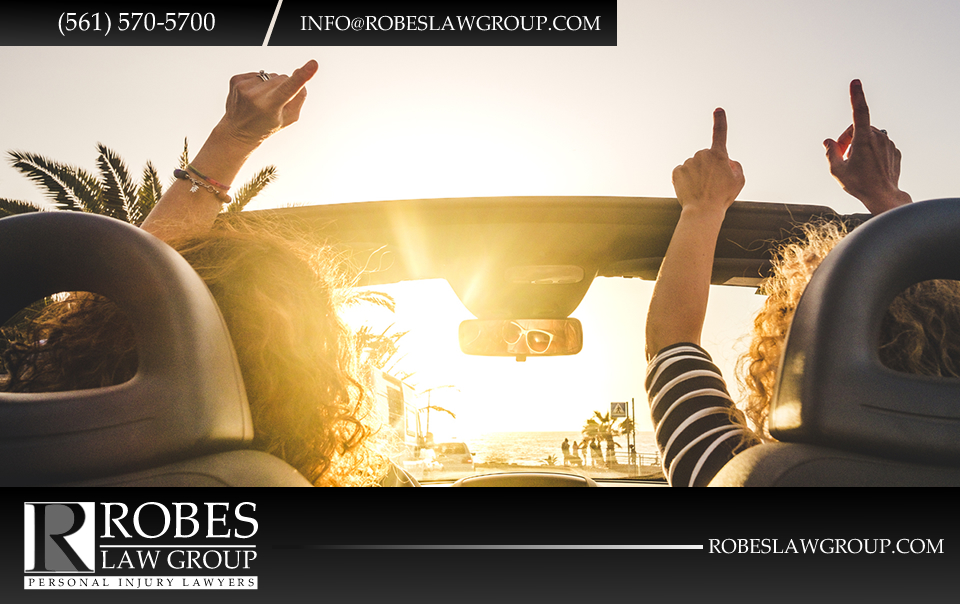 The AAA Foundation for Traffic Safety calls the period between Memorial Day in May and Labor Day in September the “100 Deadliest Days.” Crashes involving teen drivers “increase significantly during the summer because teens are out of school and driving more.” Across the United States, over 8,300 people died in crashes involving teen drivers during this 100-day time period between the years of 2008 to 2018.

Unfortunately, those who are injured as a result of this summertime increase are not limited to negligent or reckless teen drivers. AAA Foundation research found that nearly two-thirds of people injured or killed in a crash involving a teen driver are people other than the teen behind the wheel. As the summer gets going, now is a critically important time to speak with teenage drivers and passengers about these trends and how to avoid joining the statistics of teenagers and young adults injured in crashes caused by teen drivers.

In its May 27, 2020 news release, the AAA Foundation says new crash data from 2008-2019 reveals major factors contributing to fatal teen crashes during the summer driving period include:

Over the past five years, according to the AAA Foundation:

According to additional AAA Foundation research:

The Centers for Disease Control and Prevention (CDC) says motor vehicle crashes are the leading cause of death for U.S. teens. Per mile driven, teen drivers age 16 to 19 are nearly three times more likely than drivers age 20 and older to be in a fatal crash.

Distracted Driving: More than half of teen drivers (52 percent) reported reading a text message or email while driving in the prior 30 days and nearly 40 percent reported sending a text or email.’ Additionally, in-vehicle dash-cams of teen driver crashes found distraction was involved in 58 percent of teen crashes, approximately four times as many as federal estimates.

According to the CDC:

Getting a driver’s license and driving on your own is a rite of passage into adulthood that all teens look forward to. But with privilege comes responsibility. Teen drivers must learn safe driving techniques or face the consequences, just like adults.

If you or your teen have been seriously injured in an accident caused by a teenage driver who may have been negligent or reckless, talk to Robes Law Group about holding them responsible. We may be able to help you obtain compensation through their (or their parents’) auto insurance for your injuries and other losses. Call us today at 561-570-570.