Ways an adjuster will try to limit your recovery 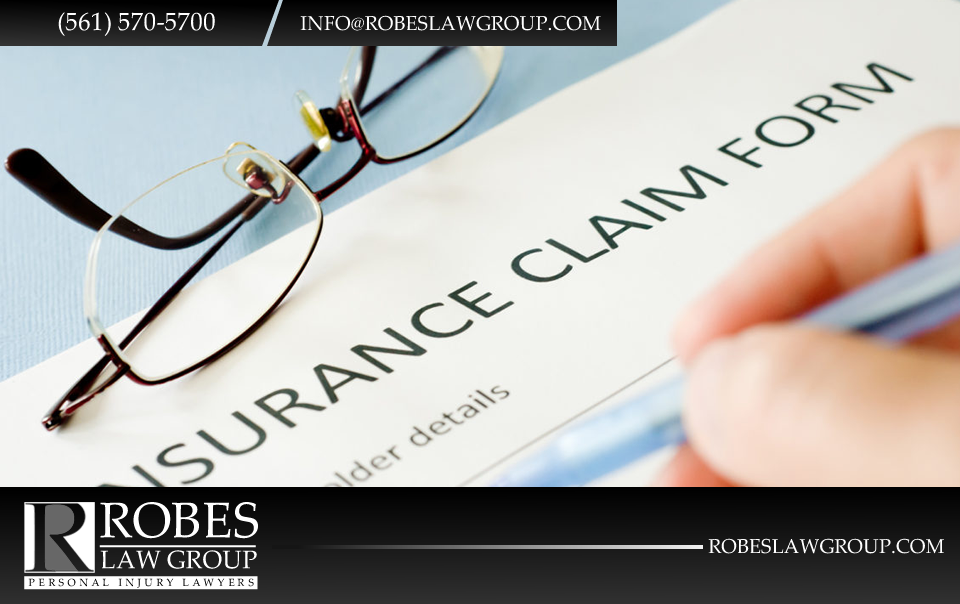 Adjusters are trained to gather recorded statements as soon as possible following the accident. It is not uncommon for the victim of an accident to receive several phone calls a day in the days following the accident. The goal of these phone calls is to get to claimants before they can hire an attorney. Most frequently, they will attempt to gather harmful information about how the accident occurred and entice you to make statements that downplay the extent of your injuries.

It is very common for pain to come on gradually following an auto accident. Imagine a scenario where you tell an adjuster you feel pretty good after an accident, but your level of pain increases over the next couple of days. That earlier statement can become difficult to explain. It can damage credibility and make it appear as if you have changed your story.

Any adjuster would love to go on a witch-hunt through your medical records for damaging information. Any pre-existing condition, however minimally related, will be used to de-value your recovery. If the adjuster can argue your injuries existed prior to the accident, they’ll argue they don’t have to pay you for it.

This part is important. At the appropriate time, your lawyer will provide the adjuster all of your relevant medical information. At no time prior to this should you allow the adjuster to conduct blanket searches through your medical history. Providing a signed medical authorization is perhaps the biggest mistake you can make.

You might hear from an adjuster quickly with a small offer of settlement. Do not take it! Many of these offers are made before a claimant has had an opportunity to see a doctor. Remember that a lot of serious injuries are not always obvious immediately following an accident.

Signing a full release for a small amount of money can act as a complete bar against further recovery or legal action even if your injury turns out to be significantly worse than you thought it was when you signed the release.

TELL YOU A LAWYER WILL COST YOU MONEY

If an adjuster tells you that hiring a lawyer will reduce your recovery, they are telling you this for one reason and one reason only – to save the insurance company money! Insurance adjusters know that as soon as a lawyer is involved, the value of their claim increases. As a result, they will do anything to keep a lawyer away from their claim.

DISCOUNT YOUR PAIN AND SUFFERING

Adjusters know that most claimants do not have a lot of experience valuing injury claims and likely have no idea what their claim is worth. They know claimants have little or no knowledge of the value of similar claims. Negotiating with an adjuster 1 on 1 is not a level playing field and the adjuster knows it. As a result, they very frequently will tell you are getting a great deal on a significantly reduced offer.

TELL YOU SIMILAR CLAIMS HAVE SETTLED FOR SMALL AMOUNTS OF MONEY

Because adjusters know you don’t have a lot of experience in valuing cases, they will often make statements like, “I just settled a claim just like yours for X amount of money.” More often than not, the X in the above statement is an insignificant amount of money and not the true value of your claim. It’s all about saving the company money! Never forget that!

If you have been severely injured, you should assume the adjuster has hired someone to conduct surveillance on you. They will hire investigators to obtain photographs of you doing things that your injury might usually prevent. Obviously a picture can be deceiving and insurance companies will use this against you. In the event you claim your injury has caused a limitation and the adjuster can produce a photograph that dispels your claim, your credibility will be destroyed.

TELL YOU THIS IS THEIR FINAL OFFER

One of the adjuster’s favorite things to do is tell you their small offer is final. Very often they will represent that they just don’t have any more room to negotiate. Know this! No offer is EVER final! Adjusters will represent their offer is final because they know other than accepting, a claimant not represented by a lawyer doesn’t have a whole lot of options.

If that same claimant was represented by an attorney, all of a sudden they have a variety of options, including: holding the company responsible for bad faith negotiation, getting the adjuster’s supervisor involved, or suing the defendant, who the company is legally required to defend.