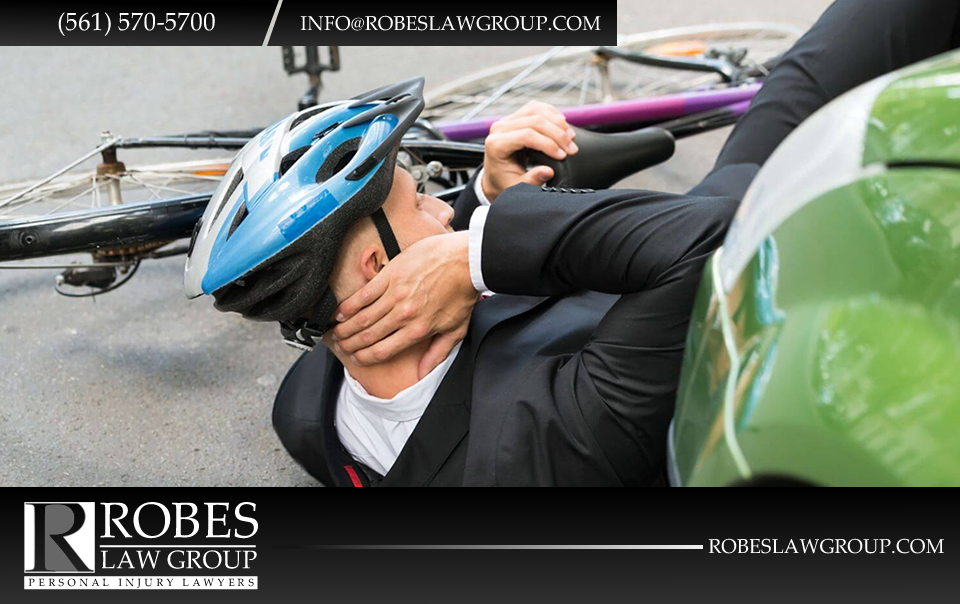 Young Americans are increasingly concerned about the future of the planet. Many are doing their part to limit their carbon footprint. This often involves ditching traditional forms of transportation in favor of more environmentally-friendly alternatives. It may be no surprise to learn that more people are choosing to ride a bike than ever before.

Bicycle traffic is increasing across the country. However, the infrastructure in most cities and states isn’t designed with bicyclists in mind. More bicyclists are hitting the road, and more bicyclists are getting injured and killed in traffic accidents.

The Most Dangerous States For Bicyclists

Some states are more dangerous for bicyclists than others. Statistics show that Florida, Texas, and California lead the nation in fatal bicycle accidents. These states are home to 27 percent of the country’s population but account for more than 40 percent of all cyclist deaths. Florida typically leads the nation in fatal bicycle accidents, with Texas and California close behind.

Why are these states so dangerous for bicyclists? There are a few possible reasons. These states are:

While cities in these states have made strides in improving bicyclist safety, many still lack the dedicated infrastructure that’s necessary to keep riders safe.

Distracted Driving and Biking Blamed For Spike in Cyclist Deaths

Bicyclists are twice as likely to die in an accident than passengers in other vehicles on the road. Unfortunately, this hasn’t stopped bicyclists from engaging in behaviors that increase the risk of an accident. Studies show that a rising number of cyclists are getting into accidents because they are distracted.

Texting, checking social media, talking on the phone, and listening to music all take a cyclist’s attention and focus away from the road. A rider is much more likely to veer into traffic or fail to see a hazard if they are even slightly distracted by an electronic device.

Bicyclists aren’t the only ones who are distracted. Even though most states have laws that prohibit or regulate cell phone use behind the wheel, many drivers aren’t following the rules. Taking your eyes off the road for even a few moments significantly increases the likelihood of getting into an accident. When you’re sharing the road with bicyclists, this puts them in serious danger.

According to one study, the number of bike accidents caused by careless and distracted driving increased by 40 percent between 2013 and 2016. This represents a significant number of cyclists who could have been spared severe pain or fatal injuries if drivers had just been paying attention.

Bike accidents aren’t always fatal. When cyclists survive a collision, they often have to deal with incredibly painful injuries. Many times, riders are afflicted with disabilities that affect them to some degree for the rest of their lives.

If you or your loved one have suffered injuries in a bike related accident, talk to an experienced personal injury lawyer at Robes Law Group.  Call us today at (561) 570-5700 or use the button below to schedule a free consultation.