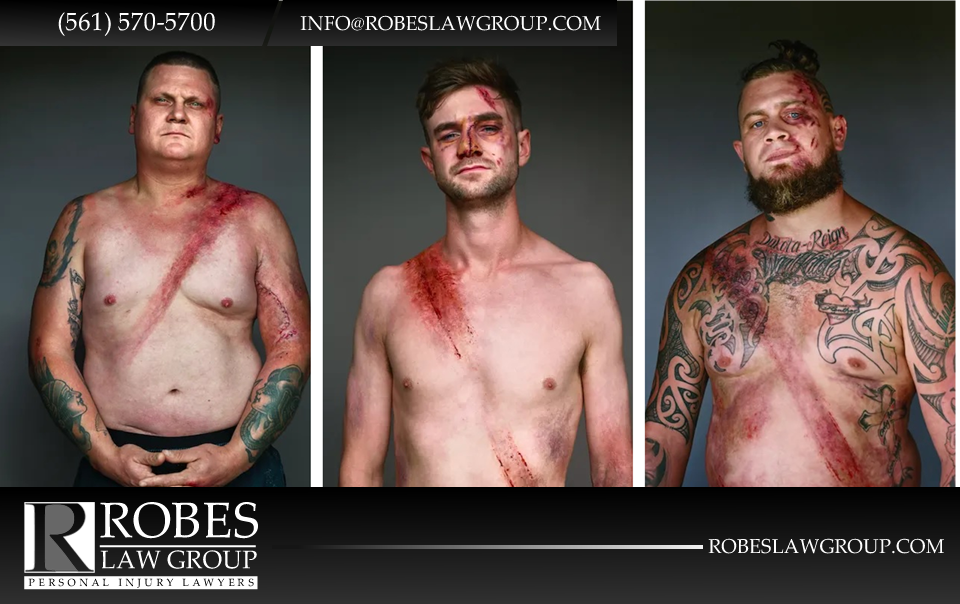 In an era of social media and the constant onslaught of photos and posts, striking imagery serves many purposes. From capturing the nearly unimaginable beauty of places we’ve never been to displaying the daily demands of life or serving us ads, photos can send powerful messages.

The New Zealand Transport Agency is redefining how powerful an impact photos can have – especially when they showcase the importance of safety belts.

As part of its “Belted Survivors” initiative, the NZ Transport Agency has transformed the shirtless selfie from social media silliness into a jarring, scroll-stopping safety campaign. The Agency’s initiative features a portrait series of 10 real-life auto accident survivors who posed shirtless to showcase their (recreated) injuries.

Raw and realistic, the images can at times be shocking, displaying visible injuries and black eyes, battered and bruised bodies, and burns left by seat belts.

While the images are jarring, they’re also sending an important message to its target audience: young motorists and passengers between the ages of 20 – 40, often males, whose toughness and bravado often equates to viewing seat belts as optional. However, the series shows the truth – a seat belt can mean the “difference between ending up injured, or ending up dead.”

Take a look at some of the #BeltedSurvivors to see the portrait series for yourself.

The Belted Survivors series sends an important message to everyone who gets inside a motor vehicle, and it’s a powerful use of social media. What isn’t shown in these images, though, is how severely victims of auto accidents can suffer physically, financially, and emotionally after their wrecks.

At Robes Law Group our auto accident attorneys represent victims injured in all types of motor vehicle collisions across South Florida. Because we know the damages survivors often face, we know we play an important role in helping them pursue personal injury claims against the parties responsible for their injuries – and the compensation they deserve.

Have questions about your rights after a motor vehicle accident? Call (561) 570-5700 or use button below to schedule a free consultation.