Left-Turn Motorcycle Accidents are Most Deadly 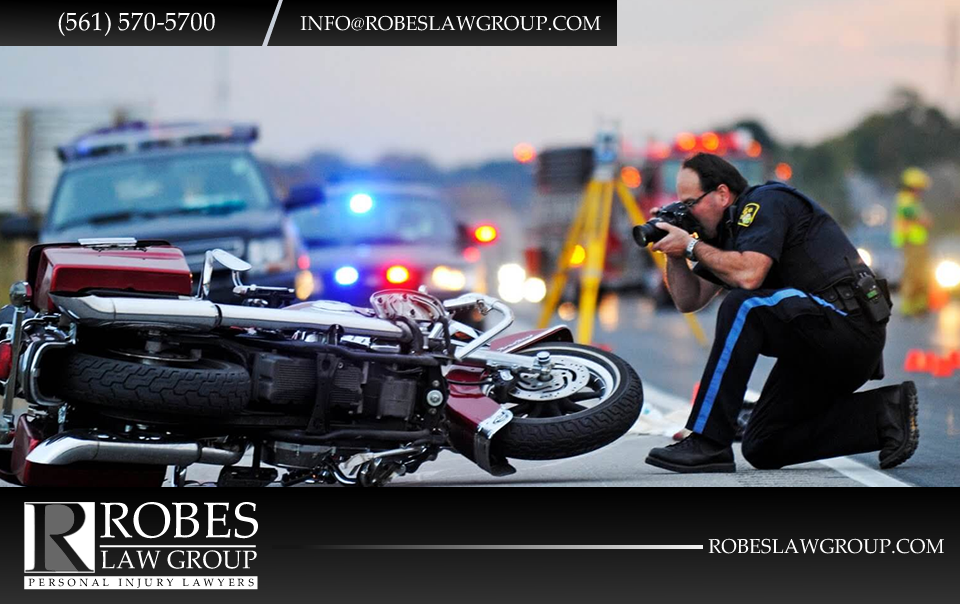 The ways in which a motorcyclist can be injured while riding on the streets of South Florida is numerous.  But one accident scenario that carries the most serious risk of leaving a motorcyclist with devastating injuries is when a motorcycle crashes into a car making a left turn.

According to estimates, as many as 40 percent of all motorcycle accidents involve a car making a left turn in front of the motorcycle or at an intersection. Many of these situations involve car drivers who incorrectly gauge the distance between their vehicle and the motorcycle.  When this happens, it usually results in the motorcycle crashing into the car, often at high speeds.  In other cases, the car driver may be distracted and fail to notice the motorcyclist pulling up alongside them.

Often, these accidents occur at intersections when the motorcycle is riding straight and a car driver suddenly makes a left turn in front of him.   The impact of an accident like this can be devastating, and the motorcyclist may be at risk of sustaining injuries that include brain injuries, spinal injuries, fractures, major or severe cuts and lacerations, facial injuries and other serious injuries. Some of these injuries can leave a motorcyclist with possibly long-term damage, reducing his ability to lead a normal, productive life.

Motorcyclists can also increase their chances of getting home safe by being as visible as possible. Reducing your chances of avoiding an accident depends on other drivers seeing you. Always practice defensive riding – ride as though other driver can’t see you.  This is where the term “ride like you’re invisible” applies.  Never assume the other driver sees you.  Turn on headlights (high beams during the day) when you are riding.  Try to make eye contact with the other drivers around you, especially if you feel one is about to make a turn in front of you.  Other ways to increase your visibility can include things such as wearing fluorescent clothing or using reflective tape on your clothes so other drivers can easily see you on the road.  Be especially careful about being visible at night time when car drivers are more likely to miss seeing you on your motorcycle. Reflective fluorescent panels can help with visibility at night time. And avoid speeding – this can make it hard for you to stop in time when a driver makes an unexpected left turn in front of you.

A motorcycle accident victim may be eligible for damages that include medical costs, lost wages, reduced earning capacity, pain and suffering and other damages. If you or your loved one have suffered injuries in a motorcycle accident, talk to an experienced accident lawyer at Robes Law Group.  Call us today at (561) 570-5700 or use the button below to schedule a free consultation.